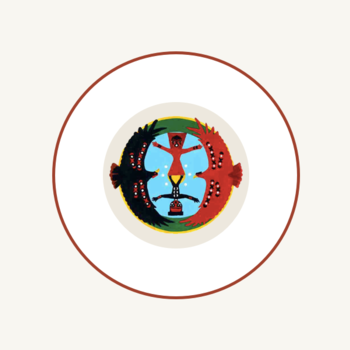 The Hear the Child Project focuses on ways to support children and their participation in family justice processes.

It is based on the latest research and practice, and is framed by Article 12 of the UN Convention on the Rights of the Child (ratified by Canada) and BC legislation that contemplates hearing and considering the views of children in decisions made about their best interests. Advisors and input from the BC bar, bench, government, academic, non-profit sectors and mental health professions have informed the work which assists legal professionals to modernize their practices in support of children and their families.

In Hear the Child, child participation is about children having an opportunity to share their views on matters that affect them with adults making decisions about their best interests, to have their views considered, and to receive information in a way that they understand. Some of the work undertaken by IICRD to date includes:

IICRD has also undertaken ongoing education and awareness-raising by speaking to various audiences such as Canadian Bar Association sections, fielding regular general and technical inquiries about the Project work and speaking to children, presenting at conferences such as the BC Provincial Court Judges Conference in 2007 and the Association of Family and Conciliation Courts Annual Conference in 2008.

Further, IICRD has drafted submissions with respect to the BC Family Relations Act review, submitted articles to publications such as Bar Talk and the Canadian Bar Review Special Edition on Family Law and raised awareness about child participation in family justice processes through the media.

When IICRD began this work in BC in 2003 there was very little attention paid to children’s participation in family justice processes. However, since that time the issue has gained prominence. For example:

For additional information on the Kelowna Pilot Project, visit www.iicrd.org/childparticipation