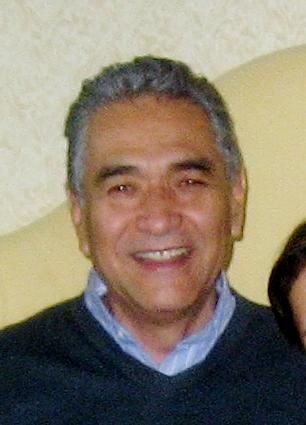 Manuel Manrique Castro is Peruvian. He studied Sociology at the Ricardo Palma University of Lima, Peru, and took a Master’s degree in Rural Sociology at the Catholic University of Lima. He participated in the organization of a Latin American News Agency - supported by UNESCO, based in Mexico City and with correspondents in all countries of Latin American and the Caribbean - and was Head of the Agency in 1988. Manuel worked for 20 years with UNICEF, occupying different positions. While in Mexico, he was involved in the production of the Spanish version of Sesame Street IV. In 1995, he conducted an evaluation of the educational communication initiative Meena, undertaken by the Nepal Regional UNICEF Office for the central Asian countries with the support of the Hanna-Barbera animation studios. He was Program Coordinator in Brazil, and a Representative in Colombia, Venezuela and Guatemala. In Colombia, he proposed a successful initiative to develop public policies for children and adolescents in all states of the country and also in the preparation of the national children’s law that was approved by the Colombian Congress in July of 2006. Manuel Manrique has written various books related to social issues in Latin America such as the origins of social policy in the region, urban poverty and housing policies, and monitoring and evaluation. Manuel was also Regional Director for CINDE in Medellin, Colombia.

Manuel is currently the Executive Director of FundaMundo, a non-profit organization that owns Medellin's newspaper, El Mundo, where he writes a column on children's issues for El Mundo.  FundaMundo is issuing "edu-communication" resources to develop citizenship among school students in the Colombian state of Antioquia whose Capital is Medellin.

Learn more about Manuel and his involvement with IICRD in this 2016 e-interview with him.