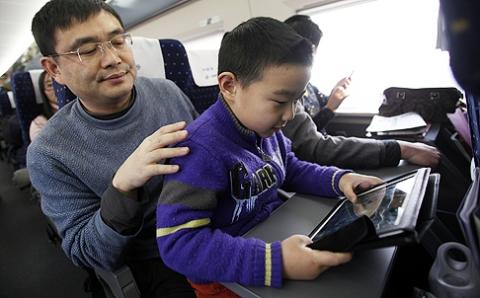 The Communist Party's central committee has responded to long-time calls to relax the one-child policy and to put an end to notorious labour camps.

Participants at the third plenum, which ended on Tuesday, agreed to gradually change and improve the birth policy, starting with allowing families where just one parent is a single child to have a second child.

The decisions were part of a raft of new measures mentioned in a resolution of the plenum released by Xinhua last night.

In an explanation of the resolution, Communist Party chief Xi Jinping said reforms were the only way unify the public and to enable the country to compete with capitalism.

"To push forward sustainable, healthy economic and social development, there is no other way but to deepen reforms and opening up," Xi said.